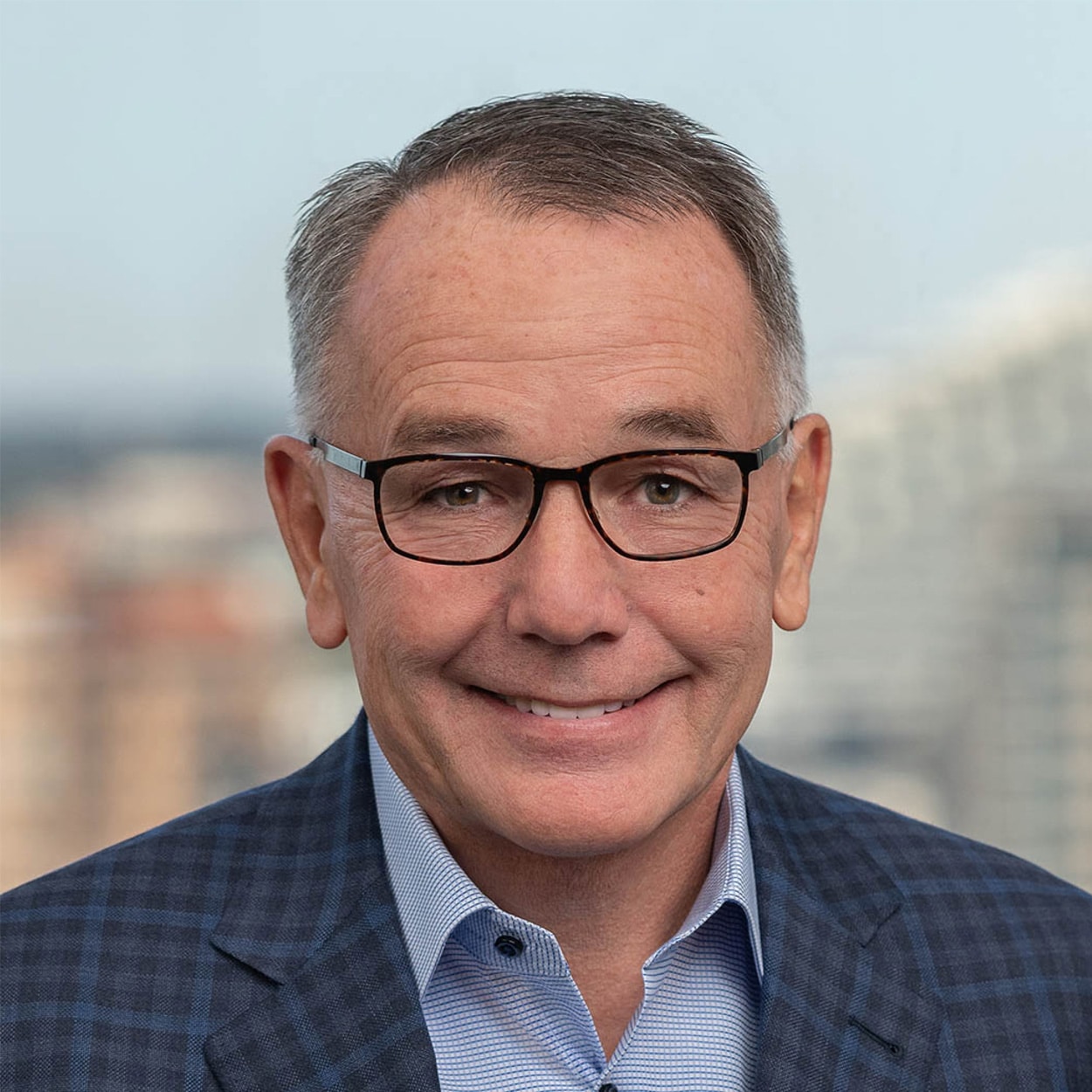 Mr. Scheller is an Operating Partner of CenterOak focused on the Firm’s investment activities in the Industrial Growth sector. He currently serves on the Board of Directors of SurfacePrep. The CenterOak team has worked with Mr. Scheller on three prior investments. He previously served as Chief Executive Officer of BlackHawk Industrial where, under his leadership, he was instrumental in growing the business into a top 30 distributor in the North American industrial supply market. Prior to BlackHawk, he served as an active director of Strategic Equipment & Supply, a leading distributor of food service equipment. Before his role at Strategic Equipment & Supply, he was President and Chief Executive Officer of ORS Nasco, where he successfully grew the business into one of the largest, pure wholesale distributors of industrial supplies in North America.

Mr. Scheller also previously served as Director of Distribution and Logistics for Patterson Companies. Before Patterson, he began his career at Pillsbury Company where he held numerous positions in the field of logistics and also leading an internal consulting practice.